A new module, Kinetix, has been made available. Kinetix provides predictions for the spacial distribution of reactants and products on reactive surfaces, such as catalyst surfaces, as a function of time using a Kinetic Monte Carlo approach.
Tasks for examining the sensitivity of reaction mechanisms to individual reactions and for studying temperature programmed desorption have also been added to Materials Studio Cantera, to add yet more to the extensive suite of chemical engineering tools available in Materials Studio.

The features of ONETEP available through Materials Studio ONETEP UI has been significantly enhanced by adding capabilities for electron and spin transport, time dependent DFT for electronic excitation energies, optimization of the total spin of metallic systems and extension of solvation models to geometry optimization, transition state search and dynamics tasks.

A new DFTB+ library, LIB 2019, designed for simulations of electrolytes in Li-ion batteries, has been added. The library contains parameters for the elements Li, C, H, O, N, F, P and will allow Li-ion diffusion to be measured as a function of electrolyte formulation. New GULP libraries for MEAM and ReaxFF RDX are also made available which can be applied to battery and high energy materials respectively.

Hybrid OpenMP/MPI parallelization has been made available for ONETEP and CASTEP calculations that will improve performance on compute clusters. Defaults have also been adjusted in ONETEP and Mesocite to improve performance without sacrificing accuracy. DMol3 geometry optimization in delocalized internal coordinates can also lead to substantial performance increases on highly parallel computers and/or for large systems, now that checkpoint information is no longer written to disk.

Low-memory BFGS method with preconditioning (LBFGS) has been implemented in CASTEP geometry optimizer. LBFGS calculations can reduce the number of optimization steps significantly, especially for systems with large number of degrees of freedom.

Mulliken population analysis can now be applied in CASTEP for calculations with spin-orbit coupling. Additionally, prediction of chemical shifts are now possible for highly correlated systems where the use of DFT+U approach is required (for example, transition metal oxides or systems containing f-elements).

【新機能】Sensitivity analysis has been added to Cantera CSTR task. This feature allows user to determine the most important steps in the reaction chain and potentially save time on simulations of complex multi-step reaction mechanisms by excluding less important reactions from needing to be considered. It is equally important to know which reactions merit more accurate calculations of thermodynamics and reaction barriers.

【新機能】A new task for simulation of Temperature Programmed Desorption has been introduced in the Cantera module.

【新スクリプト】A script has been developed to import third-party reaction mechanisms into Materials Studio to be used with Cantera. 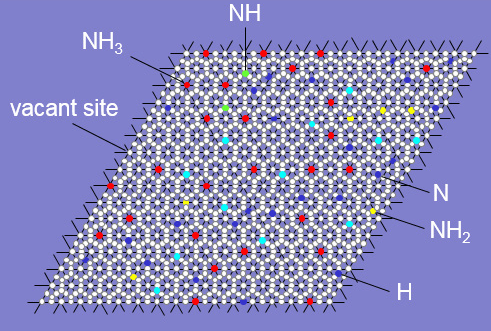 【機能強化】Finite displacement calculations of vibrational properties with CASTEP can be now performed using the “interpolation” option. This scheme uses non-diagonal supercells as developed by Lloyd-Williams and Monserrat and is more efficient than the previously available approach.

【新機能】CASTEP calculations of chemical shifts are now possible for highly correlated systems where the use of DFT+U approach is required (for example, transition metal oxides or systems containing f-elements).

【新機能】CASTEP output now reports the result of the check for “ghost states” that might be associated with the given pseudopotentials. If such states are found, results of optical properties calculations and band structure or DOS calculations of the conduction band will have spurious features. A number of settings for on the fly generation of pseudopotentials have been modified to eliminate ghost states.

【新スクリプト】A script for merging DFTB+ parameter files has been added to the DFTB+ Parameterization Tool Set available in the BIOVIA Materials Studio Community.

【新機能】A checkbox has been added to the geometry optimization and TS optimization dialogs in DMol3 to enable the use of Cartesian coordinates for optimization.

【操作性改善】DMol3 reporting of exchange-correlation functionals in the outmol file has been simplified and made more user friendly and reporting of the progress of a DMol3 Geometry Optimization or Transition State Optimization has been improved to explain why the process might continue even though the force and energy criteria are satisfied.

【操作性改善】QMERA calculations now allow you to set initial spins on atoms in the QM region for spin-polarized calculations.

【新機能】The ability to set global NGWFs radii for all elements has been added to the ONETEP interface. 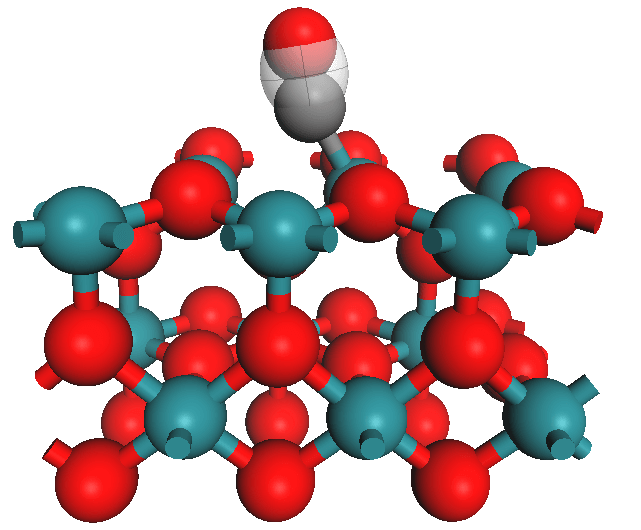 【新機能】Forcite geometry optimization has been extended to allow for the optimization of a charged system which is subject to an electric field.

The latest version of GULP code, 5.1, has been incorporated in Materials Studio.

*注記: No Materials Studio interface to Alamode or third party software is provided.

【新パラメータ】The ReaxFF RDX library by Liu et al. (2011) has been added to GULP module to enable modeling of energetic materials.

In Reflex Powder Solve and Powder Refinement, torsional degrees of freedom can now be restrained during refinement, by specifying a maximum variation. 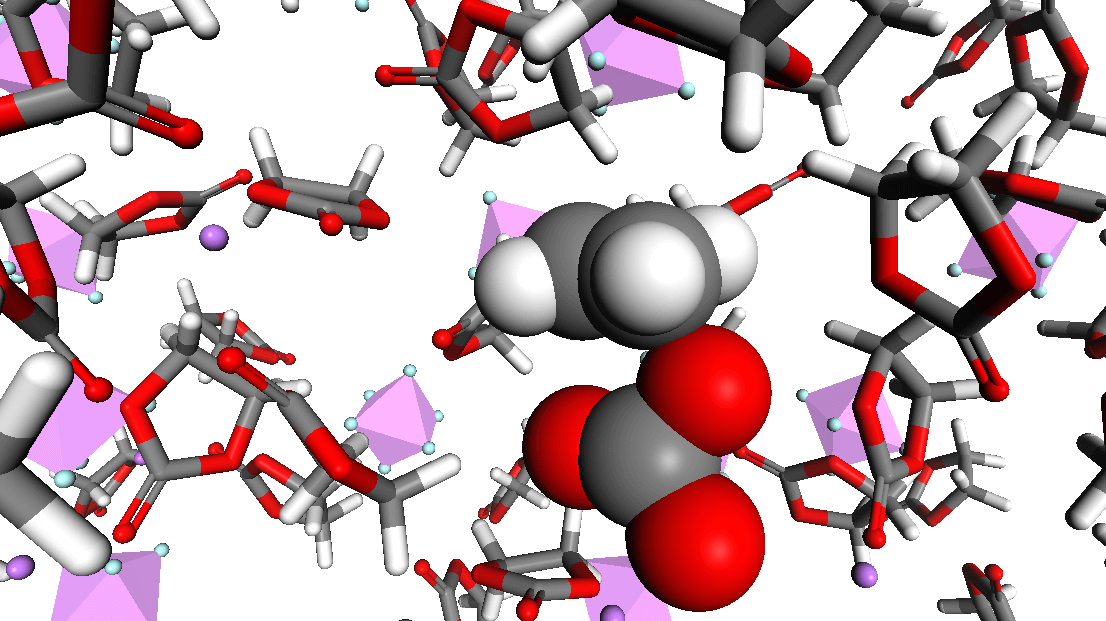 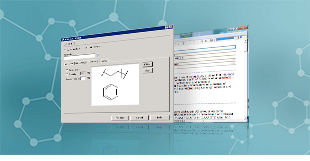 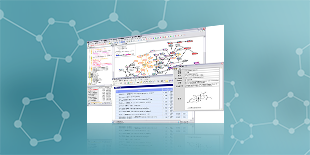